At 74, two hip replacements lead to a full, pain-free life for Louise 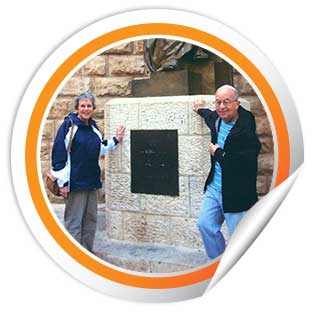 Louise Drogin-Lew believes in second chances. Her husband, Saul, is a big reason why.

"We both went through the devastation of losing our first spouses, and we feel lucky to have found each other," she says.

Her second "second chance," she says, came when she got new hips at Delray Medical Center.

At age 74, Louise was experiencing a lot of pain when walking.

"I had to stop and rest frequently. I went for an evaluation and found out there was practically no cartilage left in my hip," she says. "I realized I was heading in the same direction as my mother, who had to get both of her hips replaced."

Louise went to see orthopedic surgeon Dr. David Buchalter, who recommended a posterior hip replacement. Louise quickly scheduled the surgery and was thrilled with the results.

"After a speedy recovery, I no longer had any pain in my hip and Saul and I were back to our favorite activities," she says.

"I recognized the same discomfort in my other hip," she remembers. "I went back to see Dr. Buchalter, who determined it was time for the other hip to be replaced."

This time around, Louise was excited to learn about a new anterior approach for hip replacement being performed at Delray. It allowed her to recover more comfortably and sleep without any restrictions. Again, she was ecstatic with the results.

"The staff at Delray Medical Center kept my spirits high through both of my procedures with their cheerful demeanor and positive attitude," says Louise. "The surgeries ended up being key to allowing Saul and me to fully enjoy our future together."

Today Louise feels great, and she and Saul are making the most of all of their second chances.

"We went on a Mediterranean cruise, and I walked a tremendous amount, going up hills and down stairs without an ounce of pain," Louise says. "My new hips allowed me to enjoy every minute of it." 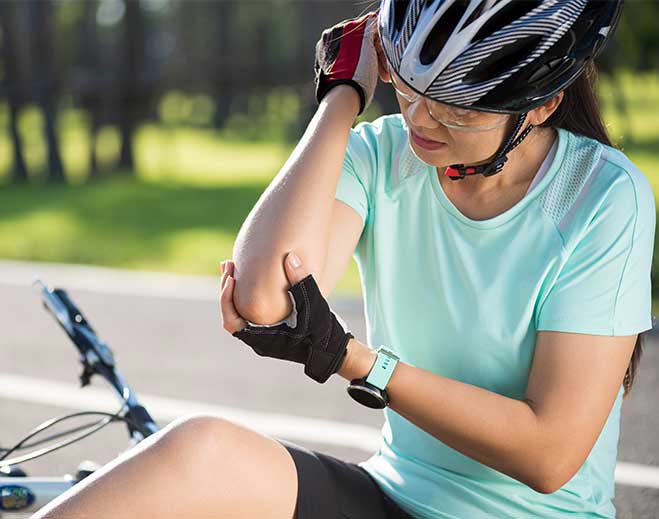 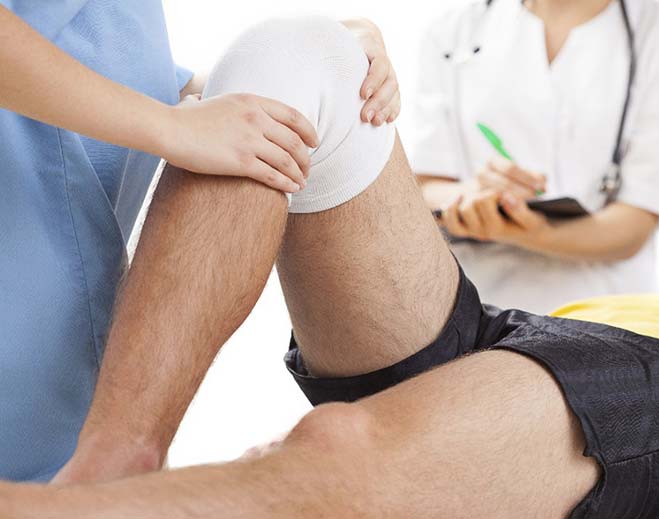 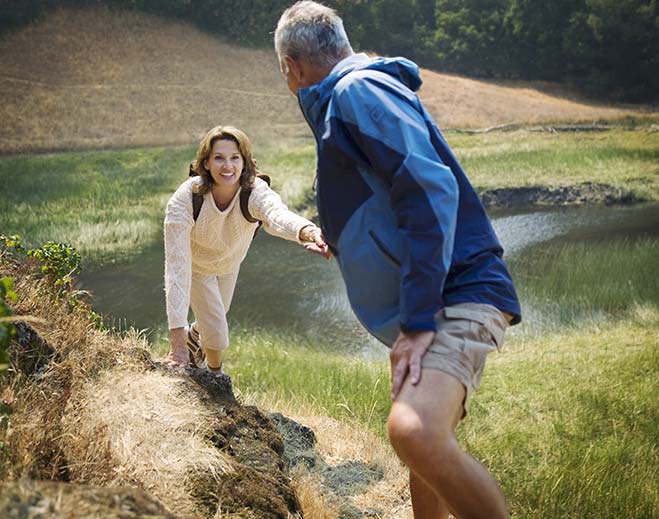